In order to capture, explain, and evaluate these dynamics, our research is organized around three inter-related clusters. The first one focusses on ‘Political Authority in Global Governance’ more specifically. The second cluster addresses ‘Normative Tensions and Coordination Conflicts’ in the international system. The third cluster, finally, focusses on the ‘Politicization and Challengers of Global Governance’.

Posted on 29 March 2021 by Mariam Salehi
Tunisia's Transitional Justice Programme Highlights the Danger of Overpromising
Posted on 22 February 2021 by Jürgen Gerhards and Michael Zürn
Dangerous Ignorance: Why we learn so little about fighting the pandemic from Asian countries
Posted on 21 December 2020 by Matthew Stephen
China Just Co-created the World’s Biggest Trade Block. Is China’s World Order Already Here?
Posted on 15 December 2020 by Orders Beyond Borders
Interview: Nicholas Harrington on polarizing politics and epistemological value of quantum theory
Posted on 12 November 2020 by Nicholas Harrington
The Theory of the Many COVID-Worlds
Posted on 19 Oktober 2020 by Robert Benson
The Constitution is a Suicide Pact

Global Governance in the WZB Mitteilungen

Global Governance in the Media

The blog deals with the increasingly intertwined global, national, and regional governance processes. It addresses laws, rules, norms, regimes and regulations referring to global problems, conflicts, and contestations in world politics, foreign policies, and developments on the local or national level that affect global governance. We look for 'orders' that have emerged 'beyond' national 'borders', and aim to understand our globalized world a little better.

The Global Governance department sends out quarterly information e-mails regarding its current research.

Why European Right-wing Populists Achieve so Little in Foreign Policy 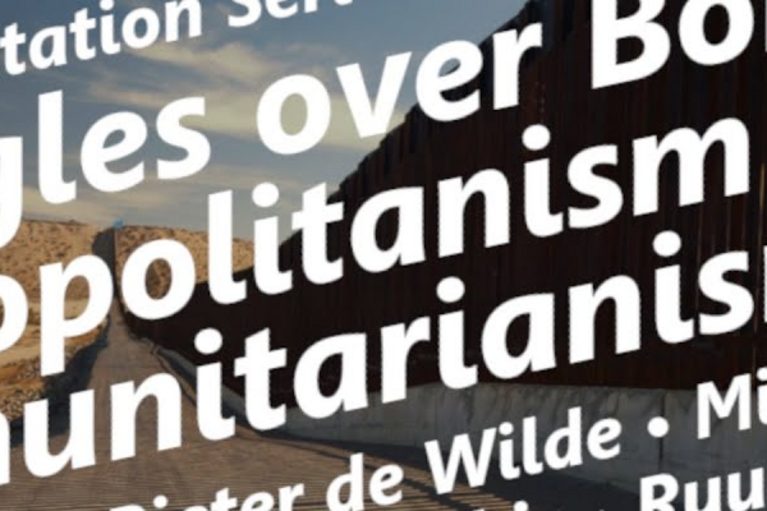 The Struggle Over Borders: Cosmopolitanism vs Communitarianism 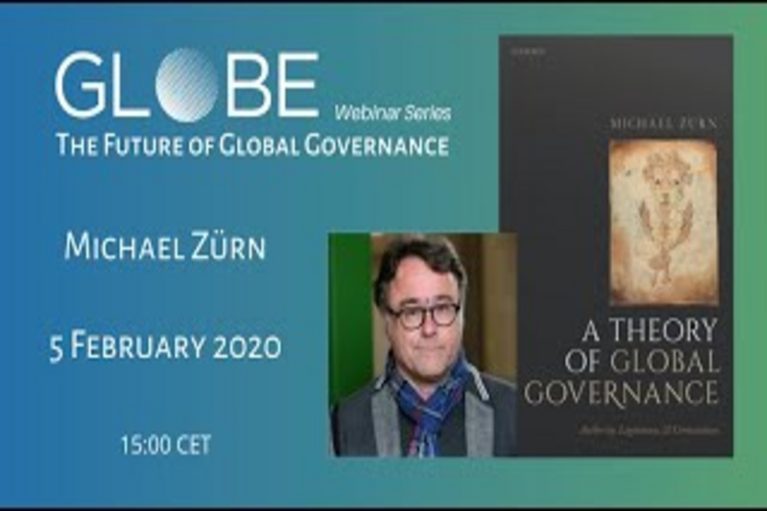 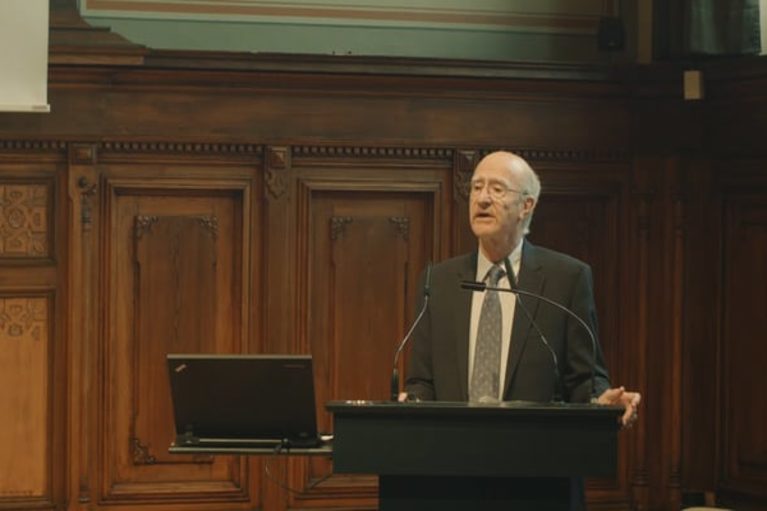 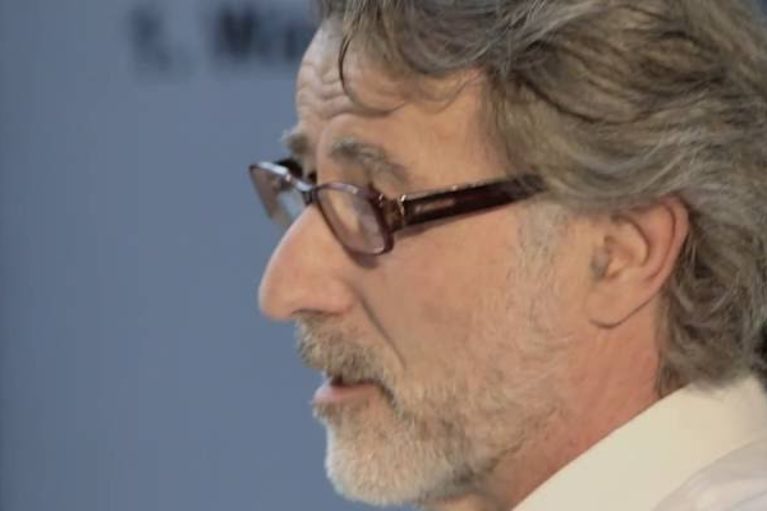 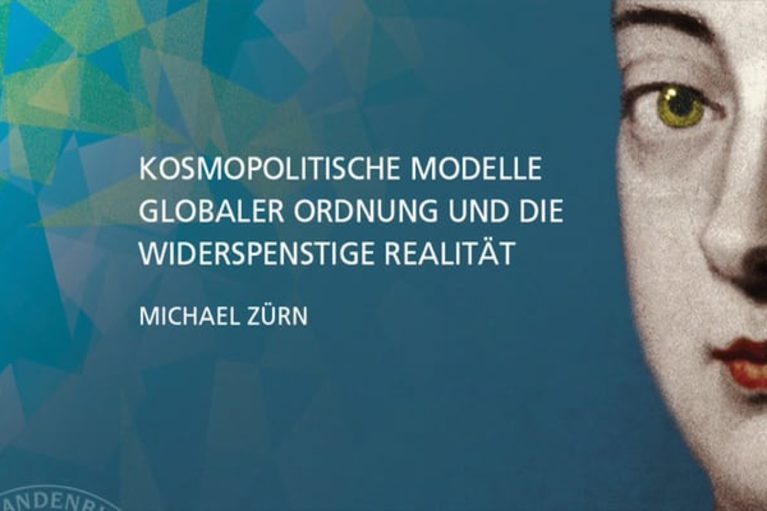