The presentation seeks to contribute to the debate on economic crisis, policy change, and the resilience of neoliberalism by comparing the policy responses of a selected group of peripheral European countries (East and West), which have been hard hit by housing busts and financial crises. Looking at recent reforms targeting indebted house owners and the housing regime and/or the financial sector, she identifies three policy responses to the Great Recession. Some countries (Ireland and Estonia) have embraced neoliberalism either enthusiastically or at least without much debate, while others have also by and large stuck to the neoliberal policy paradigm, but only reluctantly (Spain and Slovenia). A third group of countries has rejected neoliberal solutions (Iceland and Hungary). The talk builds on work in progress. It will give some evidence of the different policy responses and develop a first explanatory framework.

Dorothee Bohle is Professor of Political Science at Central European University, Budapest. She has published widely on the political economy of Central and Eastern Europe. Her recent book (co-authored with Béla Greskovits) Capitalist Diversity on Europe's Periphery was published in 2012 by Cornell University Press. 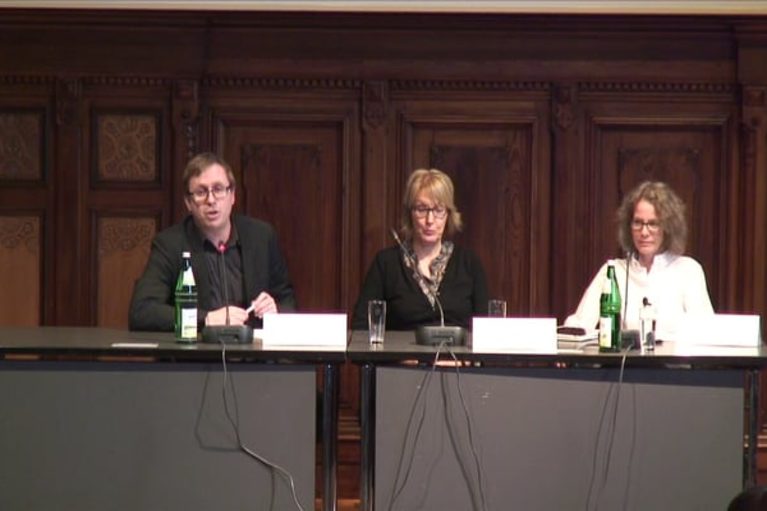