As the number of autocracies in the world grows, democracy appears under threat around the world. Not only new democracies, but even established Western democracies themselves have fallen into varying degrees of self-diagnosed crisis. With Donald Trump’s 2016 election in the United States and the rise to the verge of power of populist, Eurosceptic, and anti-immigrant forces in Europe, in addition to signs of polarization, political distrust, and even political violence, some observers have begun to worry that even the world’s most established democracies may be at risk. We are faced, then, with one of the most pressing issues of our time: can liberal democracy as it exists today survive in a recognizable form?

The Transformations of Democracy department's research seeks to understand current challenges facing democracies. The unit analyzes “transformations in democracy”—forward impulses of democratization, backward trends of de-democratization, and innovations in democratic institutions and practice to cope with the new pressures on democracy around the world. With these as our foci, our research has four main pillars:

Conservative Parties and the Birth of Democracy

Structuring the State: The Formation of Italy and Germany and the Puzzle of Federalism

The rise and fall of democracy?

Daniel Ziblatt on Resilient Democracies at "55 Voices for Democracy"

»55 Voices for Democracy« by the Thomas Mann Housein collaboration with the German American Conference at Harvard from December 16, 2021 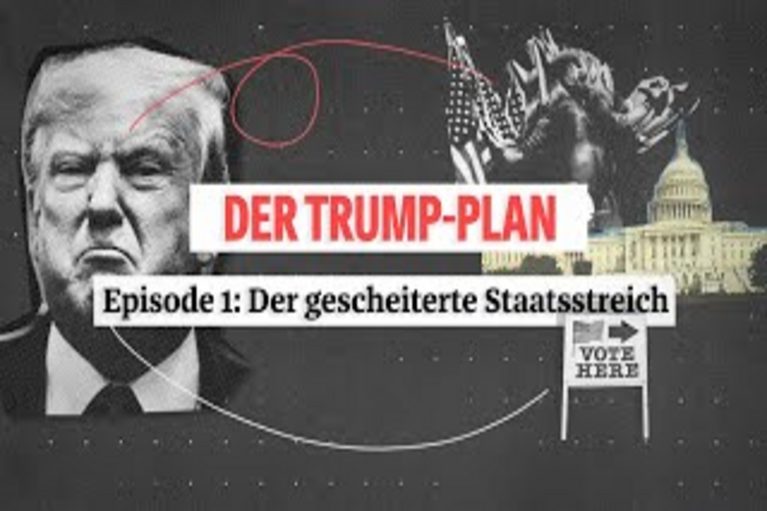