The transatlantic financial and economic crisis is regarded as the most severe crisis since the Great Depression of the 1930s. Once more, the future of capitalism appears to be highly uncertain. Are we currently witnessing another transition period or “Great Transformation” as Karl Polanyi analyzed for the period after World War I?

Although both the United States and the EU have succeeded in stabilizing their economies after the crash of 2008, a return of speculation and bubbles, diverging economic development in the Euro Zone, high levels of public debt, economic stagnation, the threat of deflation, and a sharp increase in unemployment and social misery in many countries are among the lasting concerns in the aftermath of the crisis.

These are not even the only challenges globalized capitalism is currently facing: Climate change and the need of a wide range of restructuring and reforms in the energy system in particular, the impact of the next generation of digital technologies on industries, services, and labor markets, demographic changes and (forced) migrations, imperialist rivalry, failing states, uneven developments and increasing inequality, have led to an ongoing debate concerning the multiple crisis of capitalism.

The lecture series aims to promote a discussion of general and specific aspects of contemporary capitalist transformations. It is a joint initiative of Berlin-based scholars from various academic institutions working in diverse areas related to (international) political economy and comparative capitalism.

Why is International Cooperation Failing? How the Clash of Capitalisms Undermines the Regulation of Finance

The Rise of the Platform Economy: Utopia or Dystopia?

Macro-Economic Growth Models and Inequality Trends in the OECD

Climate Change Politics and the Future of Capitalism

The Study of Global Capitalism: From Inter-national to Inter-temporal Comparison of Economic Institutions 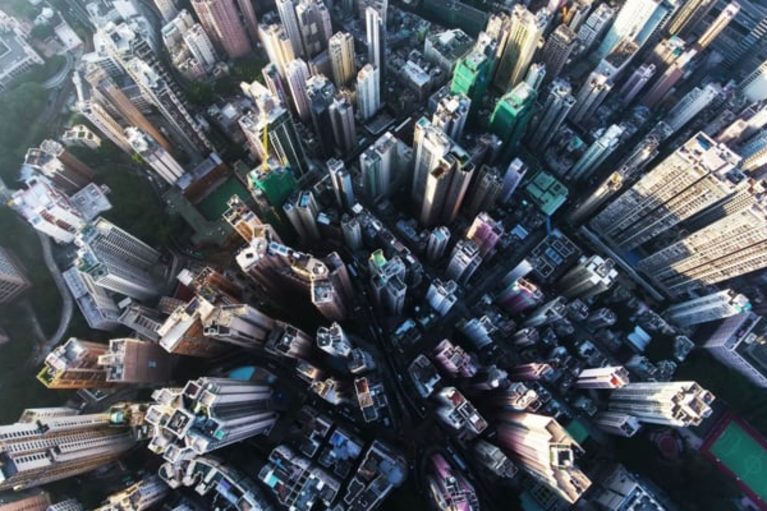