Macro-economic Growth Models and Inequality Trends in the OECD

The presentation proposes a new analytical framework for comparative capitalism research, focusing on domestic consumption and exports as alternative or complementary drivers of growth. Germany, Italy, Sweden and the UK are used as illustrative examples of different growth models in the period leading up to the global financial and economic crisis of 2008. Pontusson explores how inequality shapes and has been shaped by growth models.

Jonas Pontusson Ph.D. is Professor of Comparative Politics at the University of Geneva. He has a Ph.D. from University of California, Berkeley and held professorships at Cornell University and Princeton University. Much of his research is focused on problems of inequality and comparative capitalism. His work is published widely in major journals. His last book was a co-edited volume (with Nancy Bermeo) titled "Coping with Crisis: Government Reactions to the Great Recession", New York: Russell Sage Foundation Press, 2012. 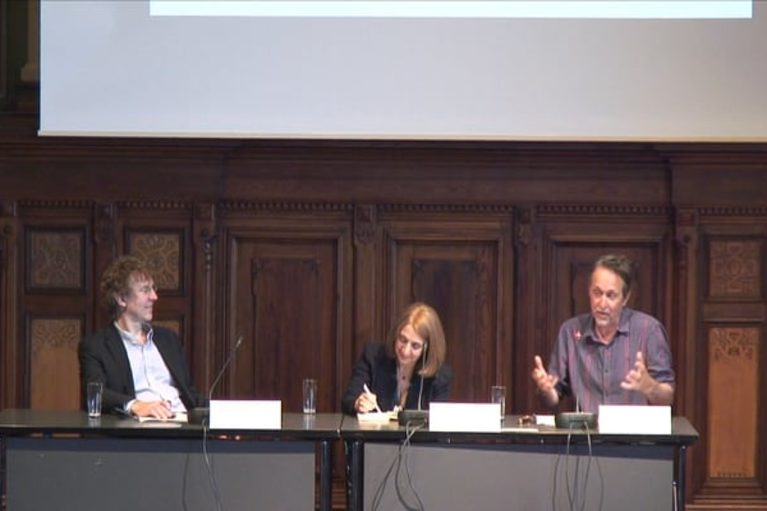